When Pregnancy Symptoms Are No Longer “Normal” 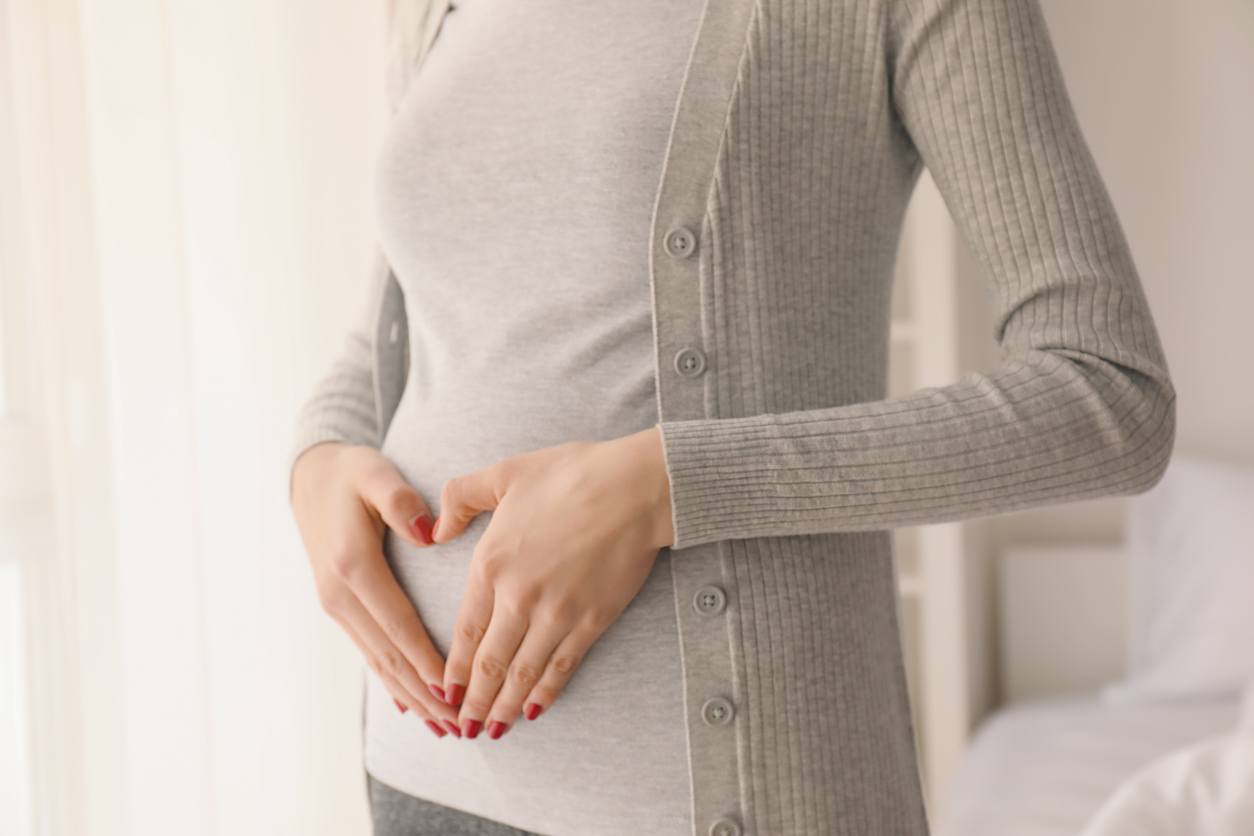 With countless movies and TV shows using morning sickness as an indicator that a character may be pregnant, it’s just about universally known that pregnancy often comes with a fair amount of nausea and vomiting in the first trimester.

Other symptoms, though, may not be as familiar or discussed quite as often. Side effects of varying types will continue throughout your pregnancy, so it’s important to know what is and isn’t considered “normal” so you know when to get in touch with your doctor.

What are normal pregnancy symptoms?

Although every woman is different, as is every pregnancy, the following symptoms are typical and generally no cause for concern:

These are all very common throughout pregnancy, but they should be mild.

If your swelling is rapid and extreme, or if it’s accompanied by a headache, it’s recommended that you consult with your doctor. If dizziness is combined with vaginal bleeding or abdominal pain, seek medical care right away.

What pregnancy symptoms may be cause for concern?

During pregnancy, certain physical symptoms may warrant a consultation with a doctor, even if they’re relatively mild.

In addition to serious dizziness, you should visit the emergency room (ER) immediately if you’re experiencing heavy bleeding, clotting, or fainting.

While not necessarily warranting an ER visit, it’s important to see your obstetrician if you’re experiencing bleeding that is similar to a light period or consisting of bright red blood. These are potential signs of a miscarriage. Other symptoms associated with miscarriage include:

What a miscarriage “feels like” varies from woman to woman, and differs depending on how far along you are. If you are experiencing the above symptoms, don’t hesitate to visit the ER or your obstetrician. If you suspect you have already had a miscarriage, don’t assume that you do not require medical care—contact your doctor to determine whether an office visit is necessary.

What other symptoms do I need to look out for?

This occurs when the fertilized egg attaches or implants itself somewhere other than the woman’s uterus—typically in one of the fallopian tubes. While an ectopic pregnancy cannot turn into a normal pregnancy, it can be treated to reduce the risks involved. If untreated, the egg can continue growing and damage or burst the fallopian tube.

While ectopic symptoms are difficult to assess because they vary from woman to woman and often mirror typical first-trimester pregnancy symptoms, you should especially be on the lookout for:

This serious medical condition is characterized by high blood pressure in pregnant women who did not have high blood pressure prior to their pregnancy. Because preeclampsia can develop without any outward symptoms, it’s crucial to consistently monitor your blood pressure to ensure everything is normal. Also keep an eye out for the following symptoms:

Again, if you are experiencing any of the above symptoms, seek medical attention right away.

If you have other questions about pregnancy symptoms or want to learn more about what’s considered normal, get in touch with Pacific Gynecology and Obstetrics Medical Group today.