How Do I Get Rid of Incontinence?

Incontinence is inconvenient, embarrassing, and very frustrating. It can take a toll on your daily routine and can make enjoyable activities difficult because you’re often worried about where the closest bathroom is or if you’re prepared for any leaks. What is incontinence?  There are two different types of urinary incontinence: stress incontinence and urge incontinence. 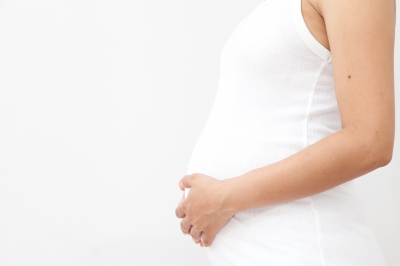 “Pregnancy brain” is a genuine sense of fogginess that makes it difficult for pregnant women to concentrate or remember things that they would typically remember before becoming pregnant. For other women, pregnancy brain is an unfortunate stereotype that can “undermine a woman’s confidence” in her mind and body while pregnant. Doctors are divided on whether

Not A “Man’s Disease:” Lung Cancer Is a Now Leading Women’s Health Issue

In recent decades, lung cancer became known as a disease that heavily affected men. Of course, women were also diagnosed with lung cancer, but the general perception was that men were much more likely to combat the disease. This perception, wherever it may have come from, is not at all factual. In fact, many men