Five Things Women Need to Understanding About Having a Miscarriage

Potential Reasons Why Your Period Is Late Five Early Signs of Labor
February 25, 2022 By admin 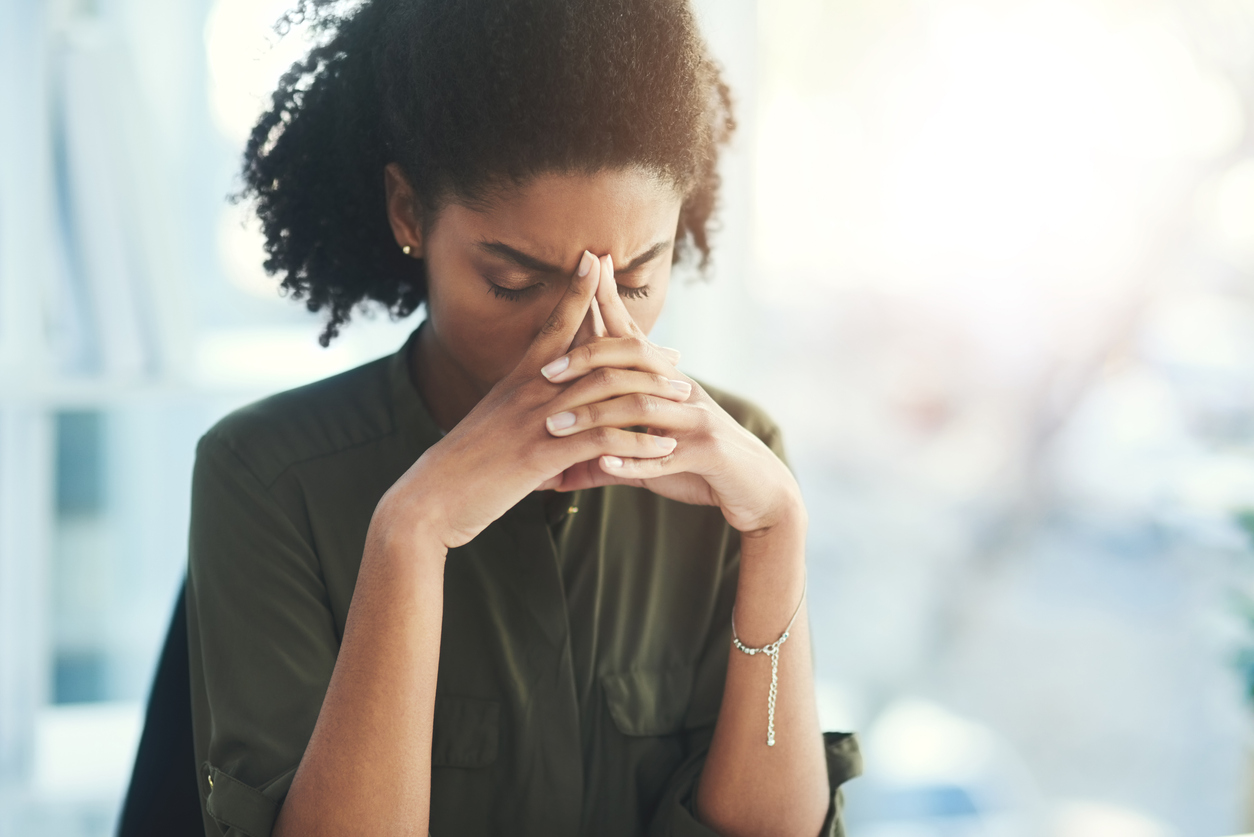 If you have had a miscarriage, you are not alone. However, because conversations about miscarriage can be so lacking, it may feel that way. Miscarriages are far more common than most people would guess, but because women do not always disclose that they’ve had a miscarriage, let alone talk about their feelings, it can seem more like a remote possibility – something that only happens to people you’ve never met.

If we want to work toward improving how miscarriages are talked about culturally, we have to ensure that women have a full understanding of pregnancy loss, including its commonality. Below, we’ve noted five things we want our patients, their families, and friends to understand about having a miscarriage.

If you suspect that you could be having a miscarriage, you need to seek medical care. You can call your gynecologist/obstetrician during normal business hours to determine if an office visit is appropriate, but they may direct you to an urgent care facility or emergency room depending on your symptoms and how far along you are in the pregnancy. We’ve written about speaking to your doctor about having a miscarriage here previously.

Up to 20% of pregnancies end in miscarriage. The majority of these instances of pregnancy loss occur early in the pregnancy (within the first trimester, or the first 12 weeks).

3) Spotting is not necessarily indicative of a miscarriage

Spotting/bleeding is an expected pregnancy symptom. You can experience spotting during pregnancy without any issue or danger to the fetus. However, we do advise letting your doctor know that you’ve experienced spotting, including how much and how often.

4) Symptoms can mirror your period

Cramping, bleeding, lower back pain, and passing tissue are standard miscarriage symptoms that are similar to having a period. Just like a period, the range in intensity of said symptoms can vary from one woman to another. This is why it is important to call your doctor should you have any concerns.

5) If you have a miscarriage, there’s very little chance that you’ve done something to cause it

The language we use to describe a miscarriage tends to subtly imply that a mistake has been made that caused the pregnancy loss. The term itself “miscarriage” both refers to a pregnancy loss as well as an unsuccessful outcome of something that was once planned. In truth, the vast majority of miscarriages are spontaneous and not caused by anything specific. So, it’s not because of something you ate or drank, an exercise class, a trip that you took, a stressful week at work, or anything else that so many women revert to blame themselves for – it simply happened. Your doctor can confirm this, as well as if the miscarriage took place due to genetic or other medical reasons that may require treatment.

If you have questions about having a miscarriage or would like to discuss concerns with your gynecologist, please contact PGOMG today.