Not A “Man’s Disease:” Lung Cancer Is a Now Leading Women’s Health Issue 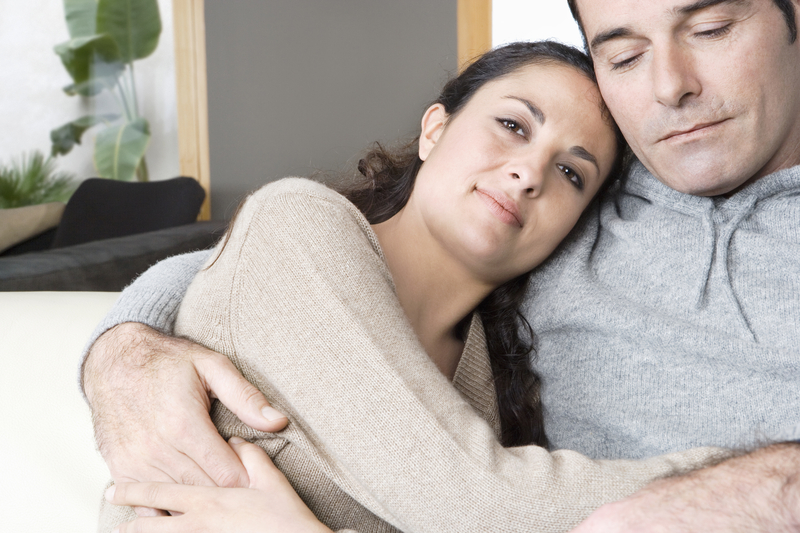 In recent decades, lung cancer became known as a disease that heavily affected men. Of course, women were also diagnosed with lung cancer, but the general perception was that men were much more likely to combat the disease. This perception, wherever it may have come from, is not at all factual.

Did you know that nonsmokers can have lung cancer too?

After the overwhelming bout of support for breast cancer awareness during Breast Cancer Awareness Month in October, lung cancer awareness tends to fall by the wayside the following month. November is Lung Cancer Awareness Month, though this may be news to the average person who is unaffected by lung cancer. A common misconception is that lung cancer is only caused by casual or long-term tobacco use. However, even those who have never smoked a cigarette or use tobacco in their lifetime could face a lung cancer diagnosis.

Doctors are not yet clear on how nonsmokers develop lung cancer. Air pollution is a popular source for blame, as the World Health Organization announced that it was the leading contributor back in 2013.

What can women do?

The No. 1 thing women can do to help prevent lung cancer is to quit all tobacco use. It may take decades for the detrimental effects of smoking to catch up with your body, but tobacco use is still a significant contributor to lung cancer. Awareness of lung cancer symptoms is also important, as they can be confused with a persistent cold or other illness.

Lung cancer symptoms include pain in the chest or rib area, sharp or dull pain while breathing, a chronic cough, frequent respiratory infections, general fatigue and weakness, and weight loss. It’s very important that both women and men discuss these symptoms with their doctor, regardless of whether you have a history of smoking.

Lung cancer may not be entirely preventable, but by taking proper precautions and living a well-balanced lifestyle free from tobacco use, you can have a direct impact on your own well-being.