Is an IUD the Best Form of Birth Control? Some Say “Yes”

How to Make the Most Out of Your PGOMG Appointment Menopause FAQs by PGOMG
August 13, 2015 By admin 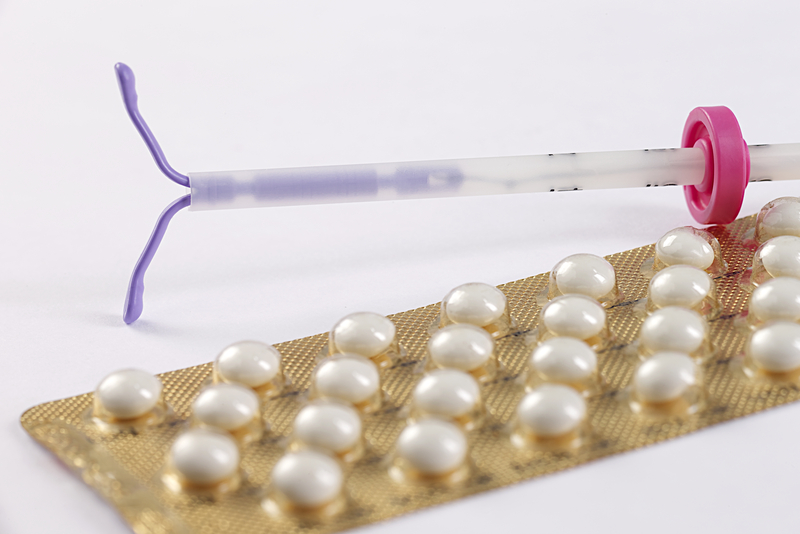 At PGOMG, we offer women a range of contraceptive options in order to meet family planning needs. One option in particular has made headlines in the past few months, with some arguing that it is the best form of birth control currently on the market – this is the position taken by those who favor the IUD.

The Mirena IUD is one form of birth control offered here at PGOMG, and for some patients, it is their ideal choice for contraception.

What is an IUD?

An IUD, or intrauterine device, prevents pregnancy by releasing the hormone progestin into a woman’s uterus. The IUD is placed into the uterus by a PGOMG physician and removed by a physician when the patient is ready. The Mirena IUD can last for up to five years, and many women say using this type of IUD makes their periods lighter and more manageable.

Why is there so much hype surrounding the IUD?

In addition to offering a lighter period each month, the Mirena IUD is often recommended as a solid contraceptive choice for younger women in their teens and early twenties. Women at these ages are less likely to want to begin building their families, and since one IUD can be used for up to five years, it is considered a simple, effective alternative to other contraception – one that you won’t have to worry about until the five years are over or you wish to try for a pregnancy.

The IUD is favored over the birth control pill because it does not require you to take medication daily. Because it is inserted by a trained physician, there is no room for human error, unlike the pill, which can be missed. The IUD is also a favorite of women who feel they have completed family building but are unsure if they may wish to have a child in the future. It is long-term birth control, but not permanent like sterilization (tubal ligation or Essure).

Is an IUD right for me?

Whether or not an IUD is the best form of birth control is entirely up to you. Your PGOMG provider can provide advice and a recommendation as to which form of birth control will best fit your individual needs. Many doctors are becoming increasingly fond of the IUD because of its effective, long-term contraceptive results, and the fact that it requires little of their patients. We would like to emphasize, however, that birth control options like the pill or IUD do not protect against STDs – you still need to use a condom during intercourse in order to prevent STD exposure.

Contact PGOMG to discuss your contraceptive options, including the Mirena IUD.