Ovarian Cancer Awareness Month: What You Need to Know

How to Be an Advocate During Breast Cancer Awareness Month National Breastfeeding Month: Facts About Breastfeeding
September 21, 2020 By admin 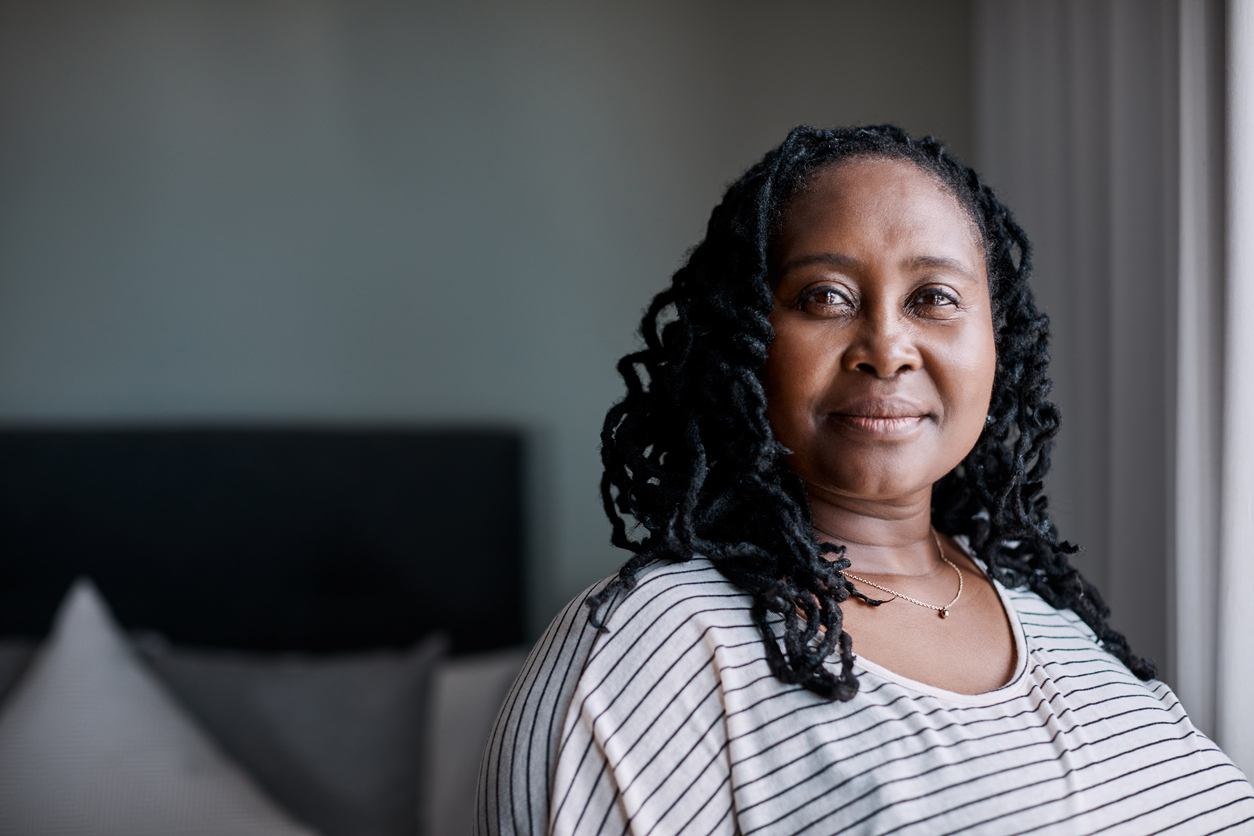 Every year, thousands of women are diagnosed with ovarian cancer. The American Cancer Society estimates that over 21,000 women in the United States will be diagnosed with the disease in 2020. Although it’s not the most common gynecological cancer, ovarian cancer is considered to be the deadliest; it’s estimated that approximately 64% of the cases will result in death.

Unfortunately, ovarian cancer typically doesn’t cause any symptoms until its already advanced and has spread throughout the pelvis and abdomen, at which point it becomes more difficult to treat. Furthermore, the symptoms that it does cause are often easy to miss or are mistaken for other common conditions. Therefore, almost 80% of women who are diagnosed with ovarian cancer are already in the advanced stages of the disease.

Ovarian Cancer Awareness Month, which occurs every September in the U.S., gives us an opportunity to spread awareness, provide support for those who have been affected by an ovarian cancer diagnosis, and advocate for research funding. Educating women about ovarian cancer is crucial because knowledge is a woman’s best defense against this disease. Learn the signs, when you should talk to your gynecologist, and how you can help join the fight against ovarian cancer.

Many of the symptoms that are caused by ovarian cancer seem like normal, benign conditions. These symptoms include:

Women with certain risk factors are more likely to get ovarian cancer and should pay close attention if they experience any of these symptoms. Some of these risk factors include:

If any of these risk factors apply to you, it’s definitely worth talking to your doctor about ovarian cancer. This is especially true if you’re experiencing any symptoms. If you do have ovarian cancer, getting tested as soon as possible can make a huge difference in how the condition is treated.

How to Be an Advocate During Ovarian Cancer Awareness Month

As you take control of your own health, you can also help others by getting involved with Ovarian Cancer Awareness Month. You can: