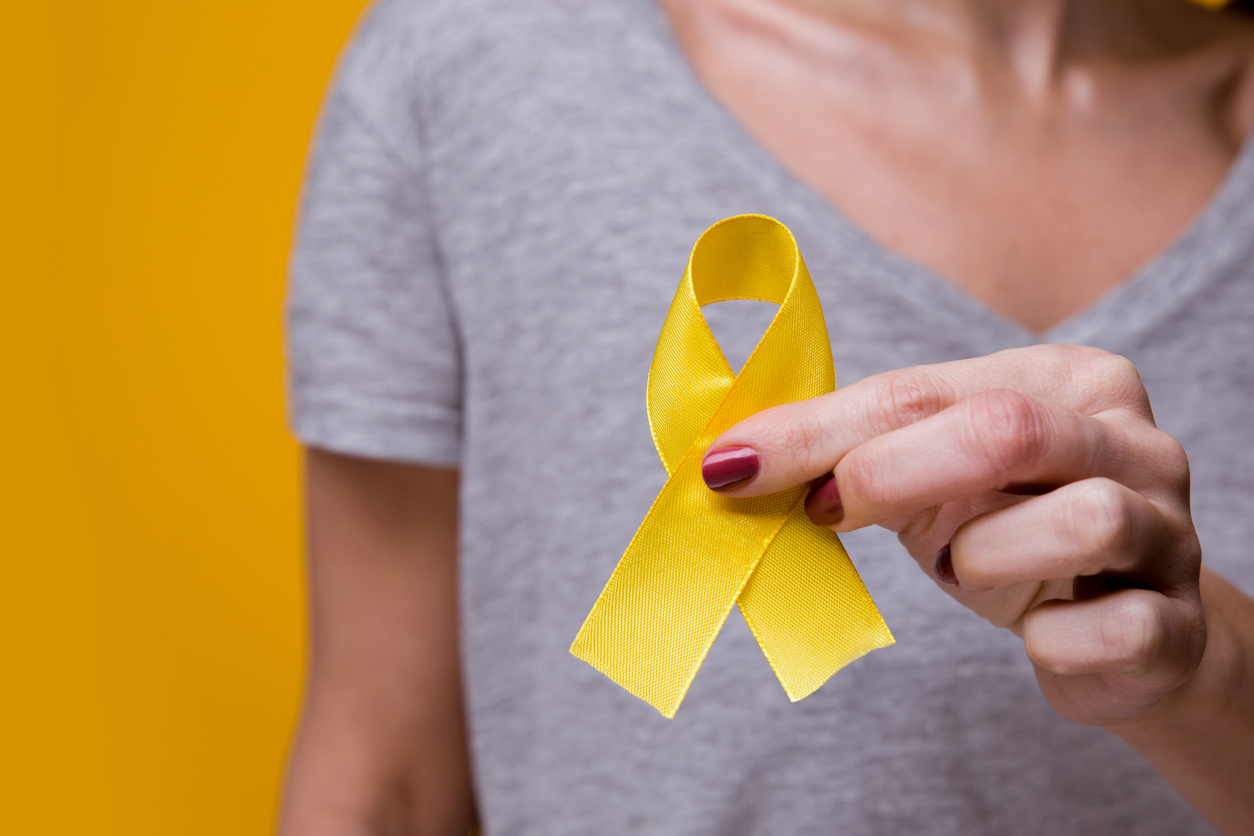 Approximately 11% of women in the United States have endometriosis, a reproductive condition in which tissue from the uterus (endometrium) grows outside the womb. This condition is often painful and has been linked to fertility problems.

In spite of its prevalence, the condition is notorious for being plagued by myths and misconceptions, making it difficult for women to fully understand the condition or seek treatment. March is National Endometriosis Awareness Month, which gives us an opportunity to shed some light on these myths and replace them with facts.

It’s common for women to experience cramps and heavy flow during menstruation. As a result, many women tend to ignore when their symptoms go from bad to worse. However, there is a point where these symptoms are far from normal. For instance, if you experience severe, long-lasting abdominal or pelvic pain, or your flow is so heavy that you need to change your pad or tampon every two hours, you need to address these symptoms with your OB/GYN.

Myth: Having Endometriosis Means That You Are Definitely Infertile

In endometriosis, endometrial tissue can sometimes obstruct the fallopian tubes or cause scarring, making it difficult for some women to get pregnant. While endometriosis does leave some women infertile, many with the condition are still able to conceive and have a baby, especially if they have a mild to moderate case.

Currently, there is no cure for endometriosis. Even though it’s a common reproductive issue, it’s wildly misunderstood and under-researched by the biomedical community. However, there are a number of techniques that can be used to manage and treat it, including:

While sometimes the situation might call for extreme treatment, a hysterectomy is not recommended in most cases of endometriosis. Not only is it an invasive and irreversible procedure, but it’s also not guaranteed to actually relieve symptoms. Talk to your doctor about your treatment options and always get a second opinion, especially when it comes to the possibility of receiving a hysterectomy.

While it’s great that March gives us a chance to bring more awareness to endometriosis, it’s important for women to be cognizant of this condition every day of the year. The more you know about the condition, the more likely you’ll be able to recognize the symptoms and can talk to your doctor about your concerns.

If you think you’re at risk for endometriosis and live in the San Francisco Bay Area, contact the specialists at PGOMG to set up an appointment.