5 Facts about Endometriosis That May Surprise You

3 Important Questions to Ask During Your Annual Well Woman Exam How to Substitute Unhealthy Choices Out of Your Diet
March 9, 2015 By admin 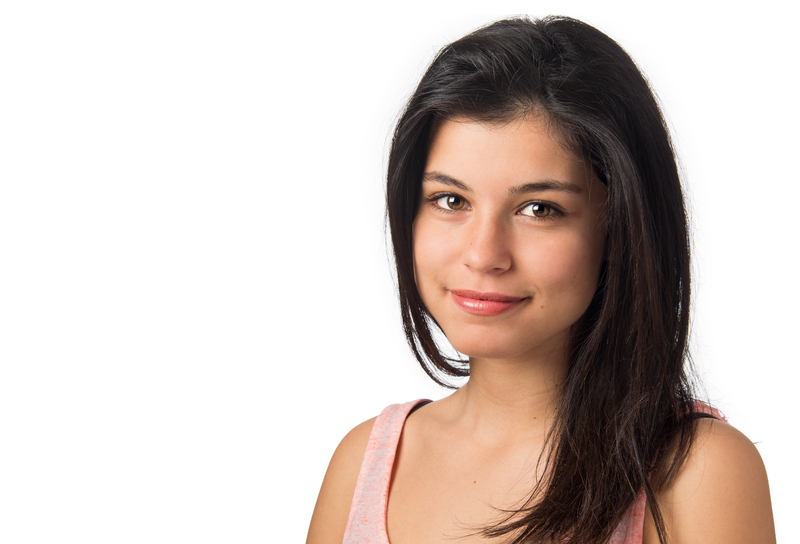 Endometriosis is a condition which occurs when tissue that would normally grow inside a woman’s uterus exists outside the uterus. This change in tissue location may seem inconsequential, but it can actually greatly affect a woman’s daily routine, particularly during menstruation or while attempting to conceive. Endometriosis has a reputation for being difficult to diagnose, with doctors often pointing to other gynecological conditions as the cause for symptoms instead. This misunderstanding is responsible for an average ten-year delay in proper diagnosis.

In recognition of National Endometriosis Awareness Month, PGOMG is dedicated to raising awareness of the condition and its symptoms in order to help encourage better, earlier diagnosis. We are proud to share five facts about endometriosis that may surprise you:

1. Younger women can have endometriosis.

It is a misconception that endometriosis is only found in older women. Teenagers and women in their 20’s and 30’s can diagnosed as well. In the past, many women experienced the painful symptoms associated with endometriosis without proper diagnosis and treatment due to this belief. Today, doctors and gynecologists are better prepared, and aware that the condition affects a wide age range.

Women are used to the notion that moderate to severe period pain or heavy menstrual bleeding is normal, and that they just have to deal with it, even if that means missing classes or work. This is simply not true. Higher levels of pain during menstruation are a possible indicator of endometriosis, as is blood in the stool or pain during defecation. Higher levels of back or abdominal pain can also be indicative of the condition.

Endometriosis can cause pain during intercourse. This pain can be so severe that women may avoid intercourse entirely in order to avoid adding to the pain associated with endometriosis.

4. Endometriosis can affect fertility, but does not mean infertility.

A diagnosis of endometriosis does not mean you are infertile. It is possible to have endometriosis and have a child, but it may be more difficult to conceive naturally. Even women with severe (stage 4) endometriosis are potentially able to conceive, but they may have to do so with the help of fertility treatments or reproductive technology. Your doctor will be able to help determine if it is likely that you will struggle to conceive.

5. There is treatment, but not a cure.

Treatment for endometriosis can be surgical, medical or both. Birth control pills are frequently prescribed in order to ease symptoms and help regulate menstruation. Lifestyle changes such as improved diet and exercise are also recommended.