5 Habits That Can Help Prevent Diabetes A Guide to Your First Trimester of Pregnancy Symptoms
January 13, 2015 By admin 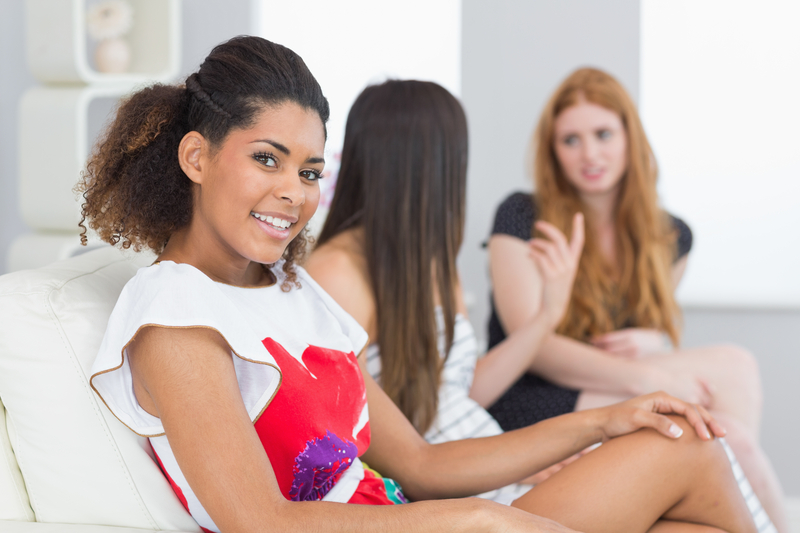 As we begin the New Year, we mark January as a time for new beginnings, resolutions, and even awareness for cervical health, including cervical cancer. Cervical cancer can often be both detected early and prevented by undergoing a yearly Pap test which is performed during annual well woman exams with PGOMG.

2014 saw over 12,300 new cases of cervical cancer in the United States, over 4,000 of which proved fatal. It was one of the more common causes of cancer fatality in American women, but there is hope – as more women receive Pap tests, early detection rates for cervical cancer increase (as they have for the past three decades), and lives are saved.

Cervical cancer is also preventable in cases where patients are protected against human papilloma virus (HPV). HPV is a common sexually transmitted infection. It is so easily transmitted that even those who use condoms are at risk for contracting HPV because HPV is contracted during genital skin-to-skin contact, and condoms do not cover a person’s entire genital area. High-risk HPV has been linked to male and female cancer. HPV can be prevented in both men and women who receive the vaccine, which immunizes against the virus. The HPV vaccine, or Gardasil, is recommended most for those ages 16-18, but can be given starting at age 11 up until age 26. Your vaccine need is not dependent upon your level of sexual activity, as even those who are not sexually active can benefit from HPV protection.

The important thing to remember is that cervical cancer is both preventable and treatable. With routine annual screening, pre-cancerous abnormalities can be detected and removed or treated before turning into cancer. Talk to your PGOMG provider if you have a family history of cervical or other cancers so your risk level can be assessed.

Here are three ways you can help spread the word and take control of your health during National Cervical Cancer Awareness Month: