Abnormal Period Symptoms: When to See Your Doctor 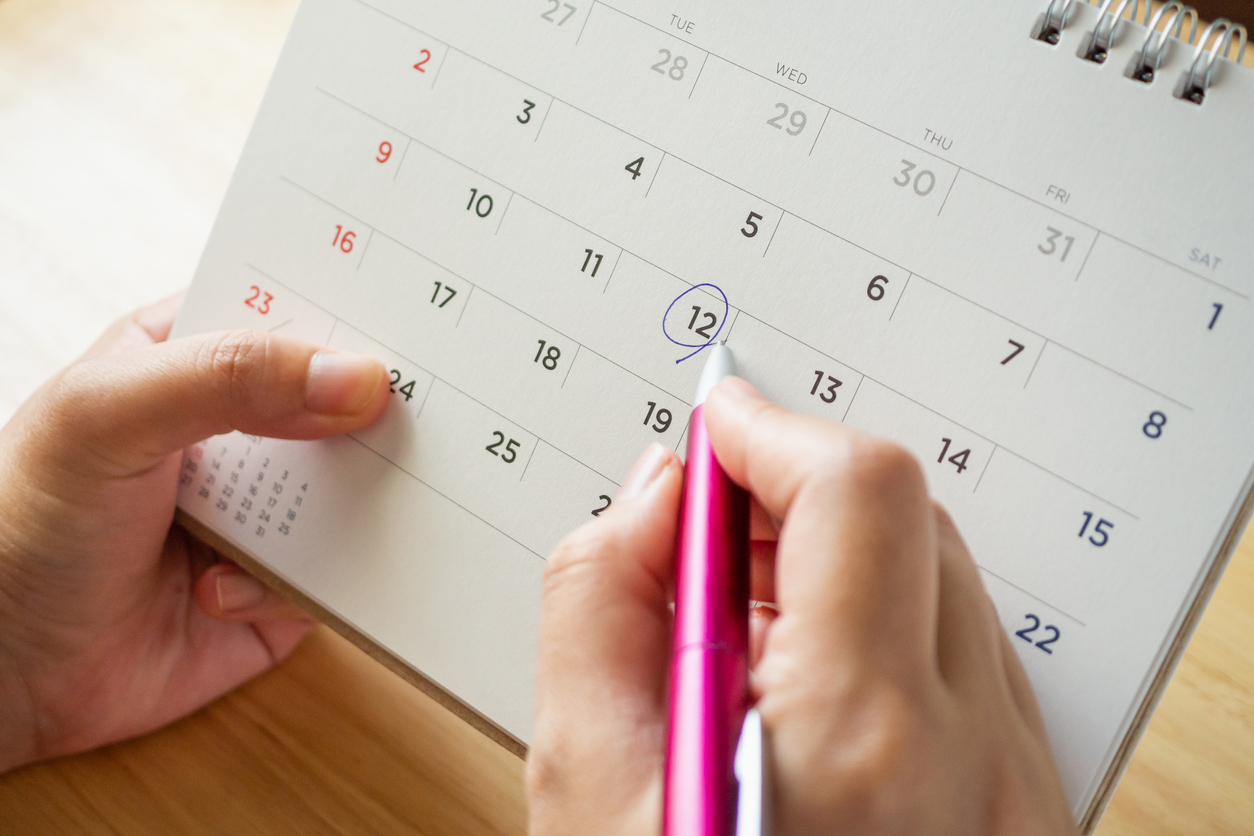 Typically, there are only a handful of times when it is normal for a woman’s period to be irregular. A woman can expect irregularities during the time after her first period, also known as menarche. Women also tend to report differences in menstruation after a miscarriage, childbirth, or before menopause. However, if you are experiencing irregular periods outside of these situations, it’s important that you report to your doctor that you are noticing oddities in your cycle. If you’re unsure whether it’s time to talk to your doctor, here are some symptoms that should be considered red flags.

Your Period Is Consistently Late and/or Missed

If you notice that your period is consistently late, meaning over 30 days have passed since your last menstruation, you should speak to your doctor. Although late periods are frequently associated with pregnancy, they are also caused by hormonal imbalances, which could indicate a health condition such as polycystic ovary syndrome (PCOS). PCOS causes a woman’s body to produce more androgen hormone than normal, which can lead to cysts forming on the ovaries, thus resulting in irregular or completely halted ovulation.

Late or missed periods are also associated with the early stages of menopause, which is when women typically experience a drop in estrogen and progesterone as they age. This natural process of aging halts menstruation and is totally normal for women over the age of 45. However, if you are consistently missing your period between the ages of 35 and 45, or younger, you may be experiencing menopause earlier than normal. If you are experiencing early or premature menopause, it can possibly signify an underlying health issue or cause you to develop additional complications, such as infertility. As such, it’s important that you talk to your doctor so you can receive appropriate treatment as soon as possible.

If you have to change your pad or tampon after less than two hours, you are most likely experiencing heavy bleeding. Heavy bleeding and/or having your period last more than seven days, could be a symptom of a health issue such as endometriosis. Even if heavy bleeding isn’t caused by an underlying condition, it can have a negative impact on your health by affecting your sleep, increasing your risk for anemia, or lowering your energy levels.

Vaginal bleeding in between periods, known as intermenstrual bleeding, should be brought to your doctor’s attention, regardless of whether it is heavy or just light “spotting.” Intermenstrual bleeding could indicate a variety of issues, including, but not limited to, hormonal imbalances, infections, or uterine polyps.

When it comes to maintaining a healthy body, awareness is key. Making sure to frequently check in with yourself and your doctor is a quick and easy way to avoid more serious complications down the line. For more information on female health or to make an appointment in the San Francisco Bay Area, contact Pacific Gynecology & Obstetrics Medical Group.